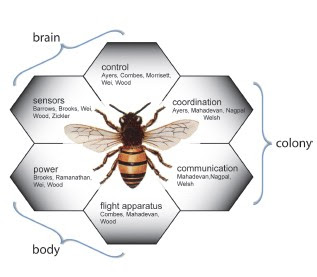 Cutting through the PR fog, you can read the full description of the project on our website, as well as the award description from the NSF, which makes it pretty clear what we plan to do.
By Matt Welsh at August 13, 2009