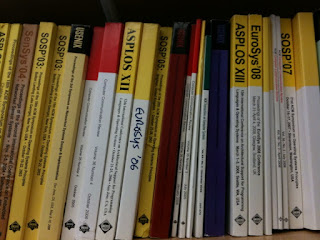 So, I'm curious to know what others think about going all electronic.
By Matt Welsh at July 13, 2009